The Year 1932 was Quite Momentous

Following a period of 16 years, Henry Charles Gowans took on a partner, John James Giltrow, in 1948, operating under the firm, Gowans & Giltrow.  The partnership with Jack was dissolved in 1953. Harry continued using the business name until 1957 when a new partnership was created between himself and his youngst son, David James. They new company, Gowans & Son, moved to 17 Rosedale Ave Greenacre that same year. 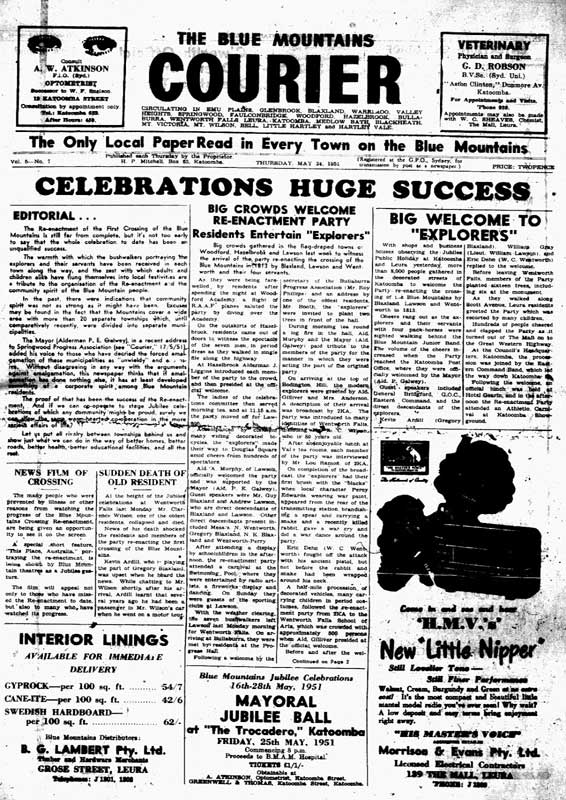 Typical example of a newspaper printed by Gowans & Giltrow 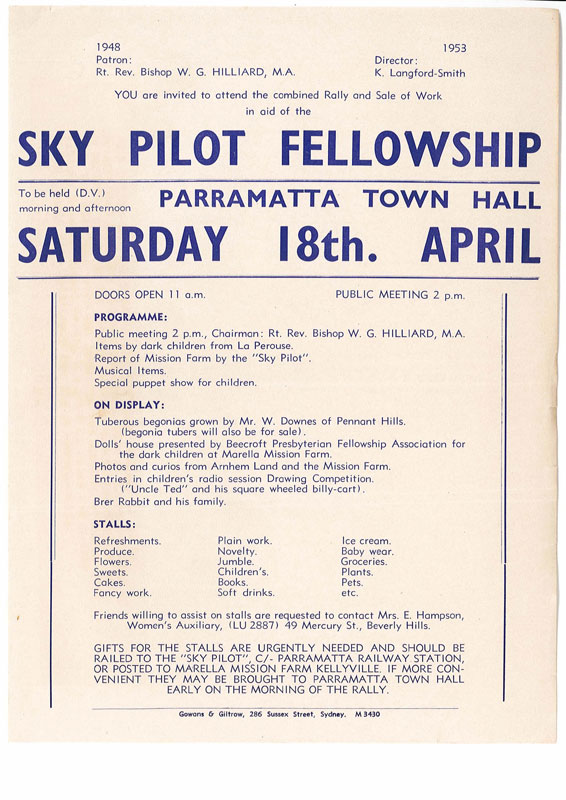 The Courier was another weekly newspaper which appears to have begun publication ca1947, though copies of early issues have not survived. It was established, according to Bennett, by Frederick George Carden of Springwood and it is his name that appears on the earliest issue extant (16 September 1948, Vol.2, No.29). The paper was printed in Sydney by Gowans & Giltrow.

Harry retired in the 1960s leaving the running of the Greenacre business to his son, David. 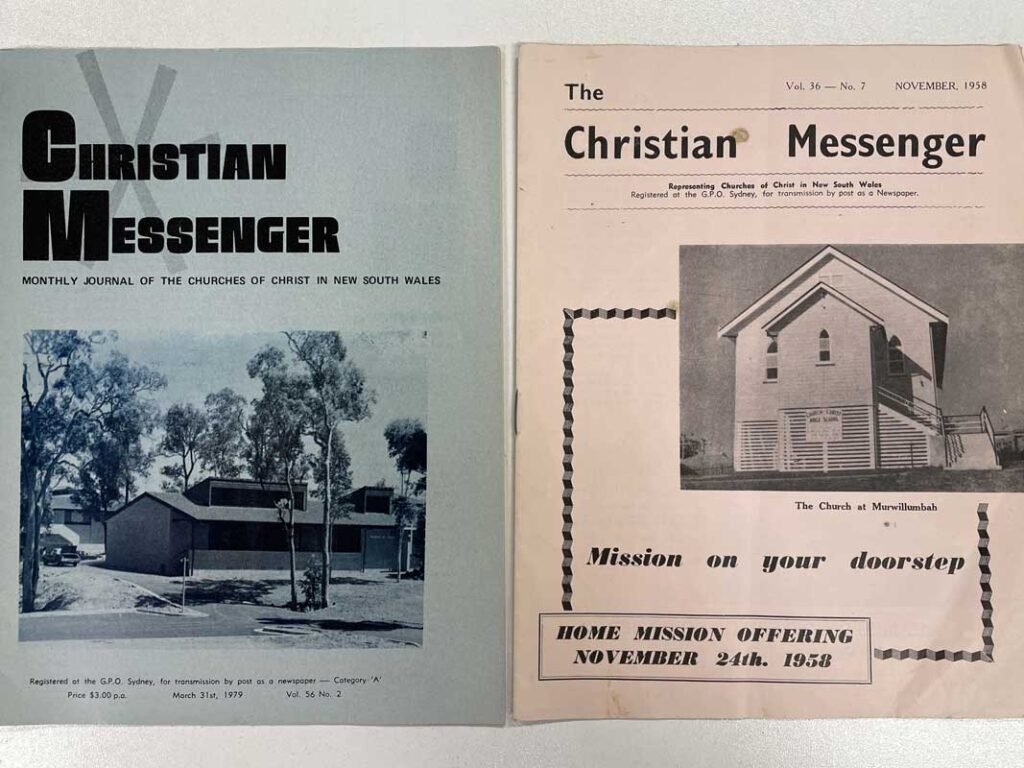 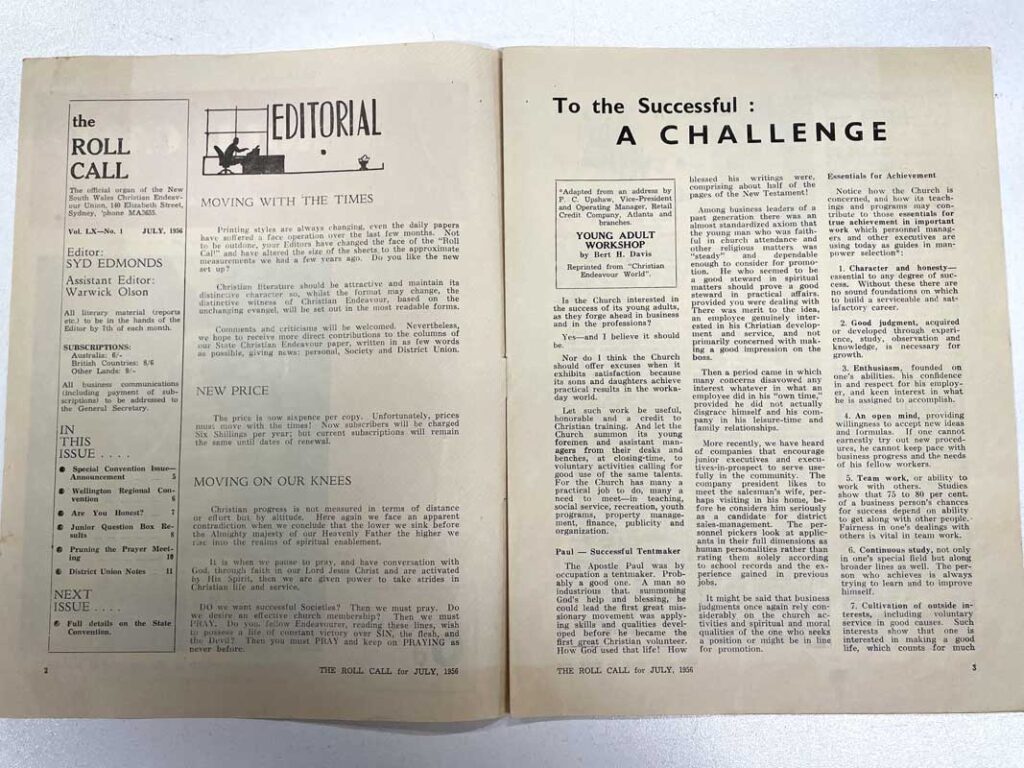 David was delighted to have all his five children work in the business upon each one leaving school. 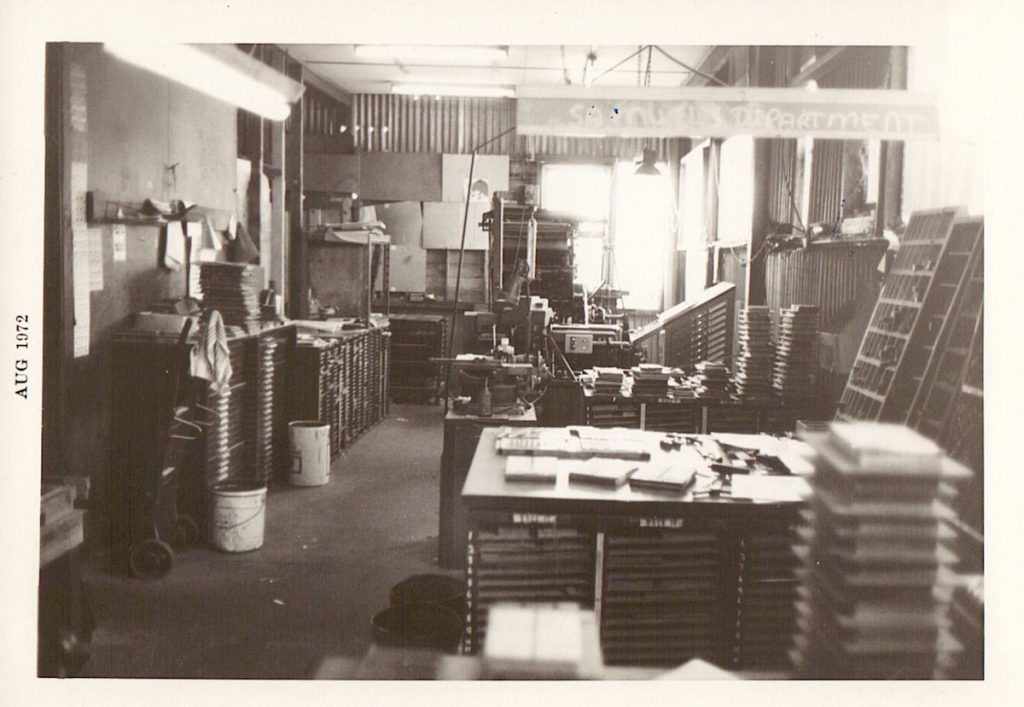 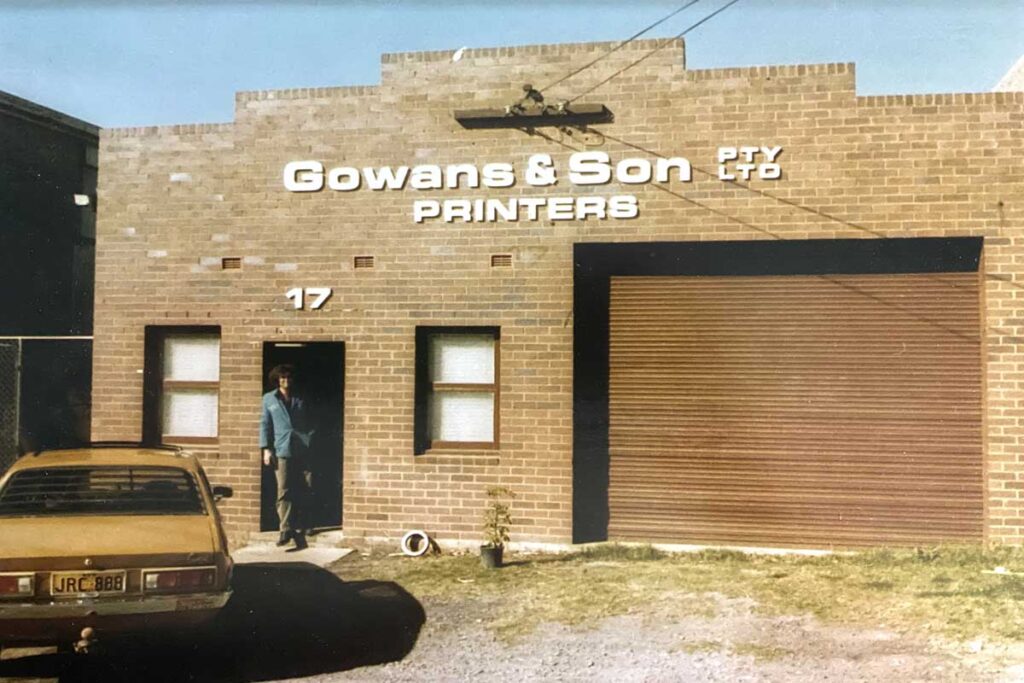 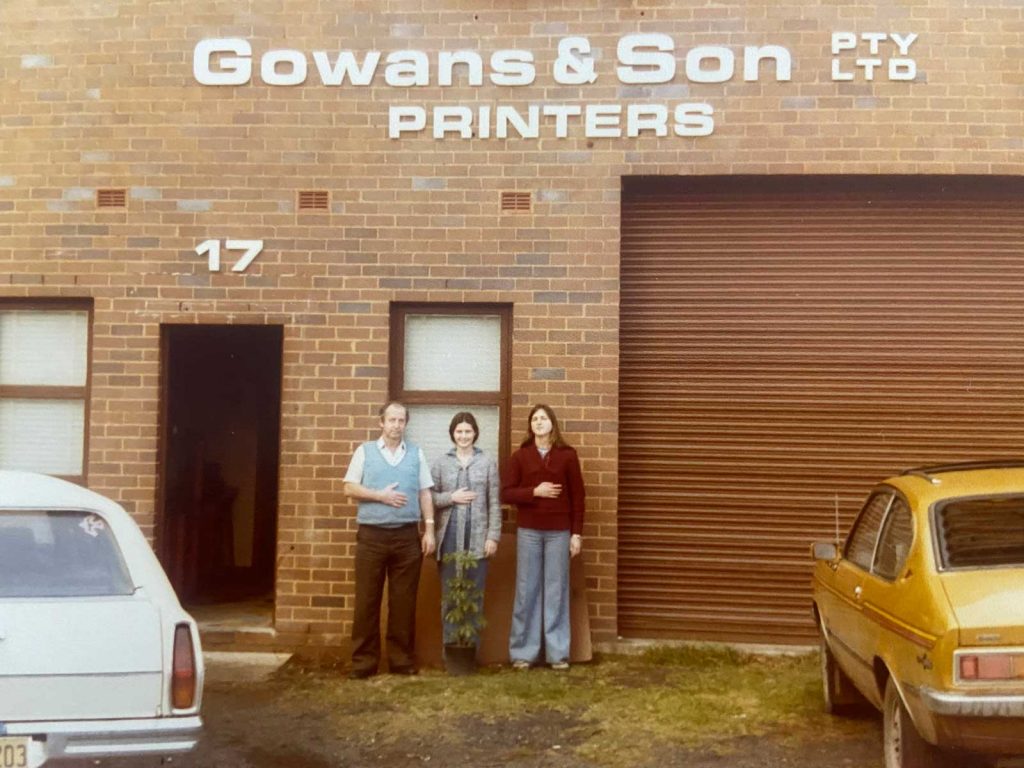 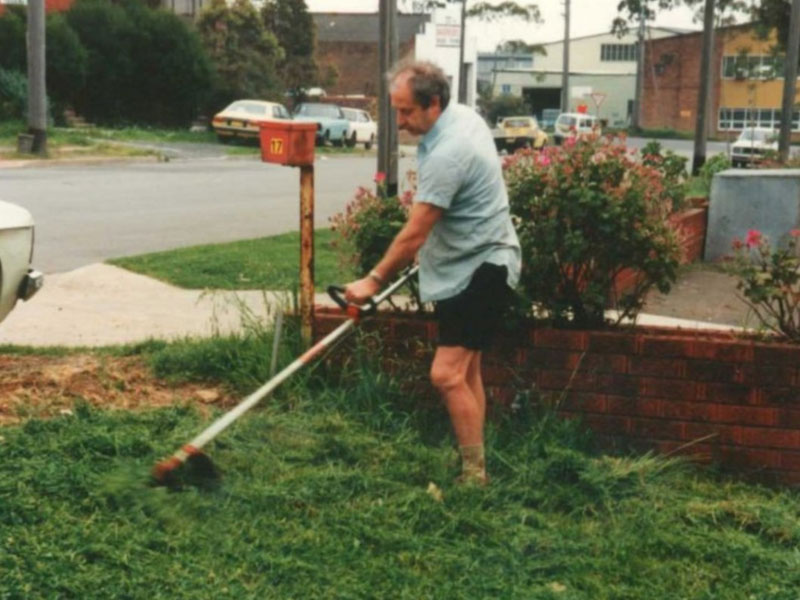 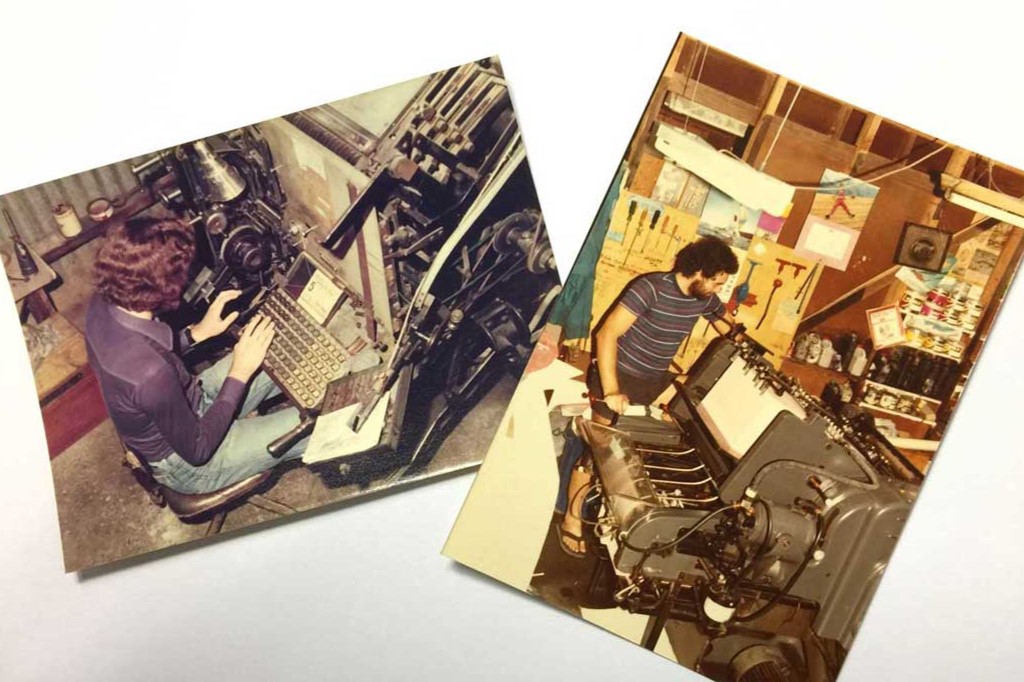 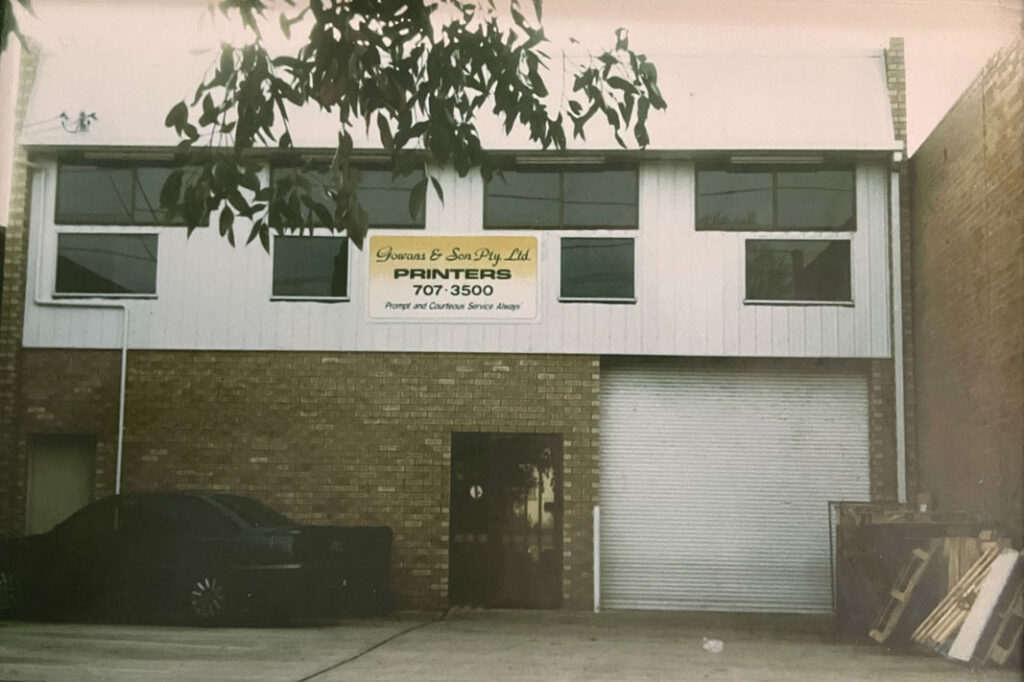 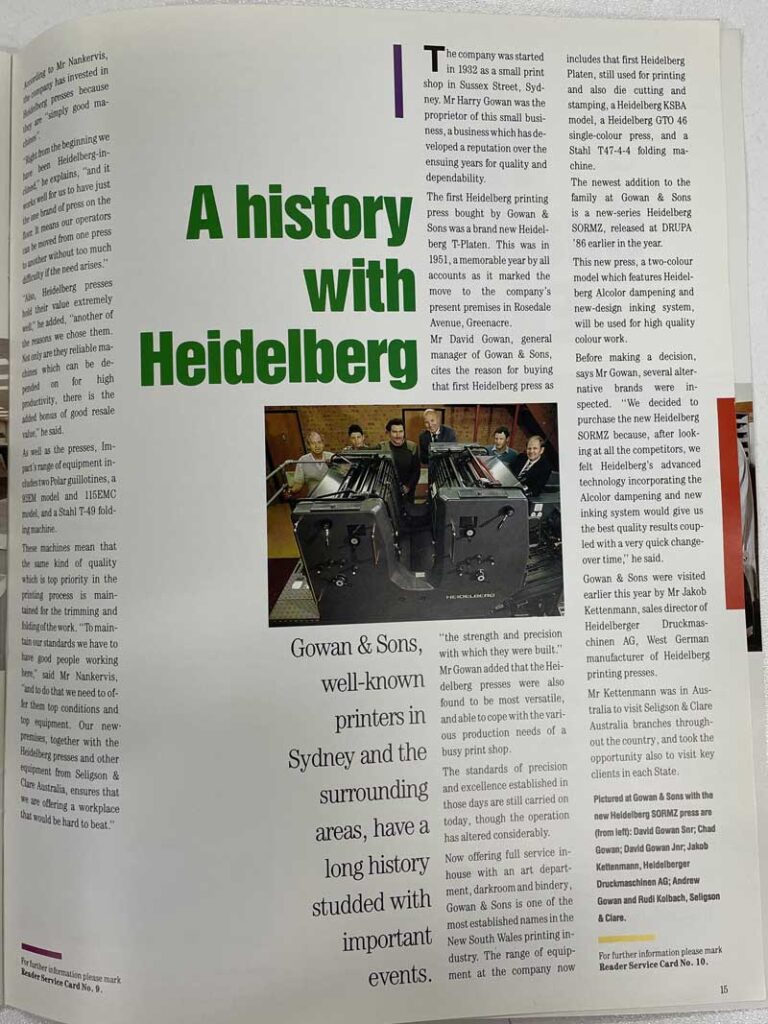 1986 Article in the SELCLARION, a print magazine of the time, issued by Selgison and Claire. Note they couldn’t get our name right. 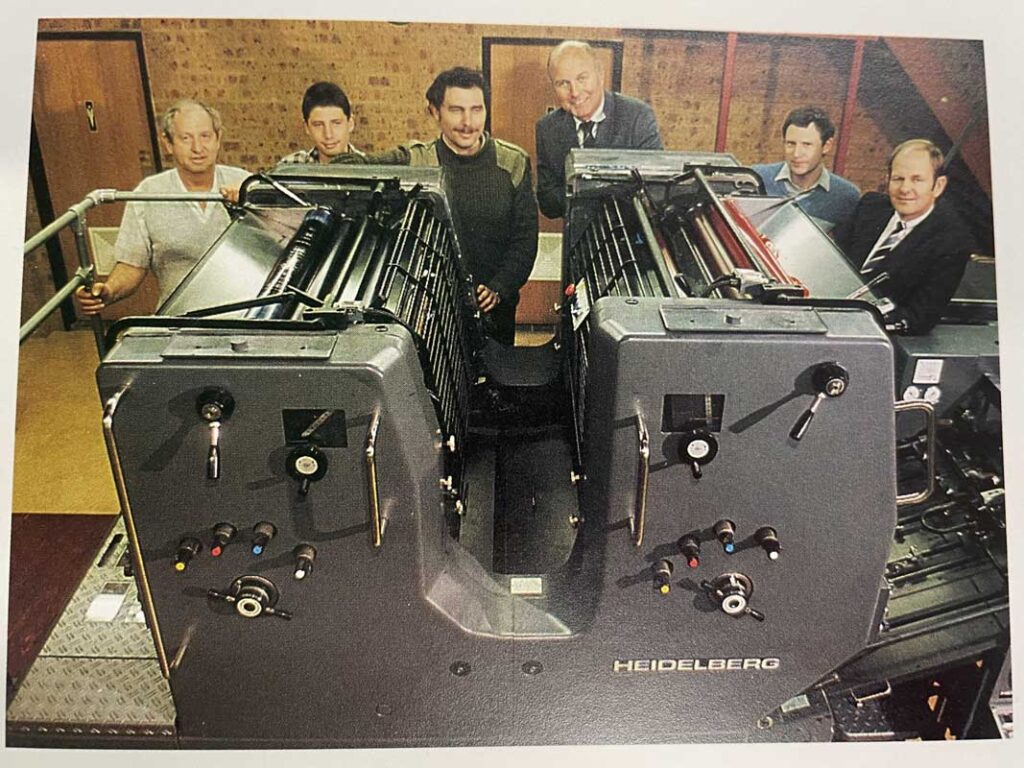 David Snr retired in 1990, leaving Gowans & Son in the capable hands of his three sons.

In 1995 the boys moved the business to the present larger site in Alfred Road Chipping Norton. 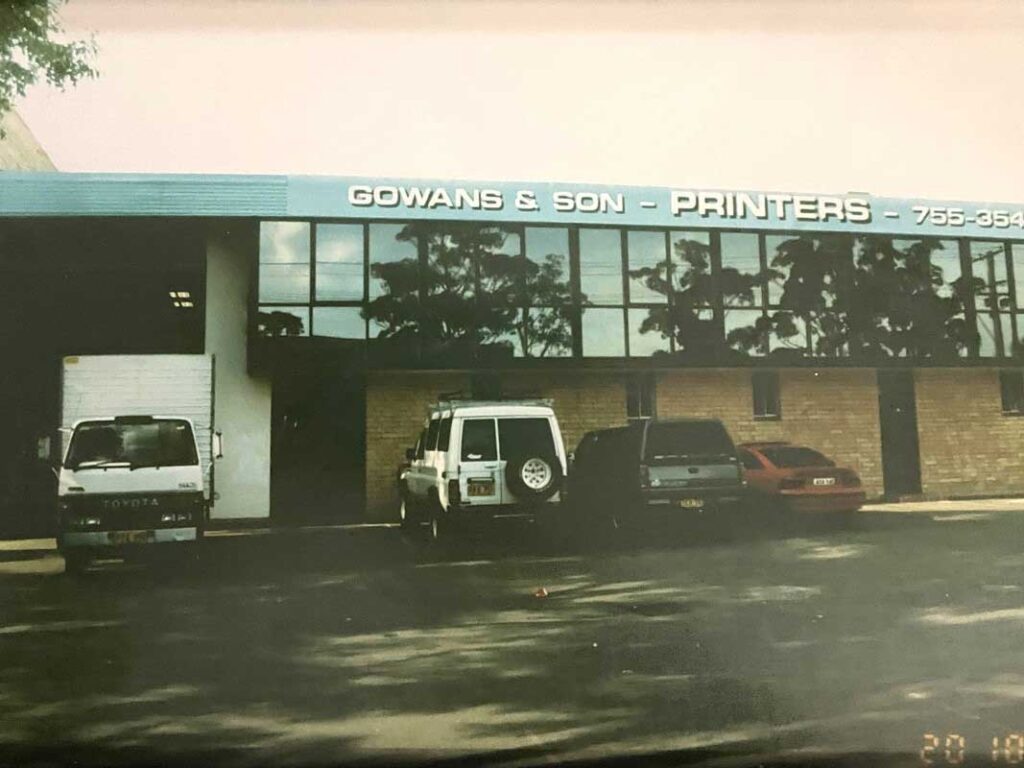 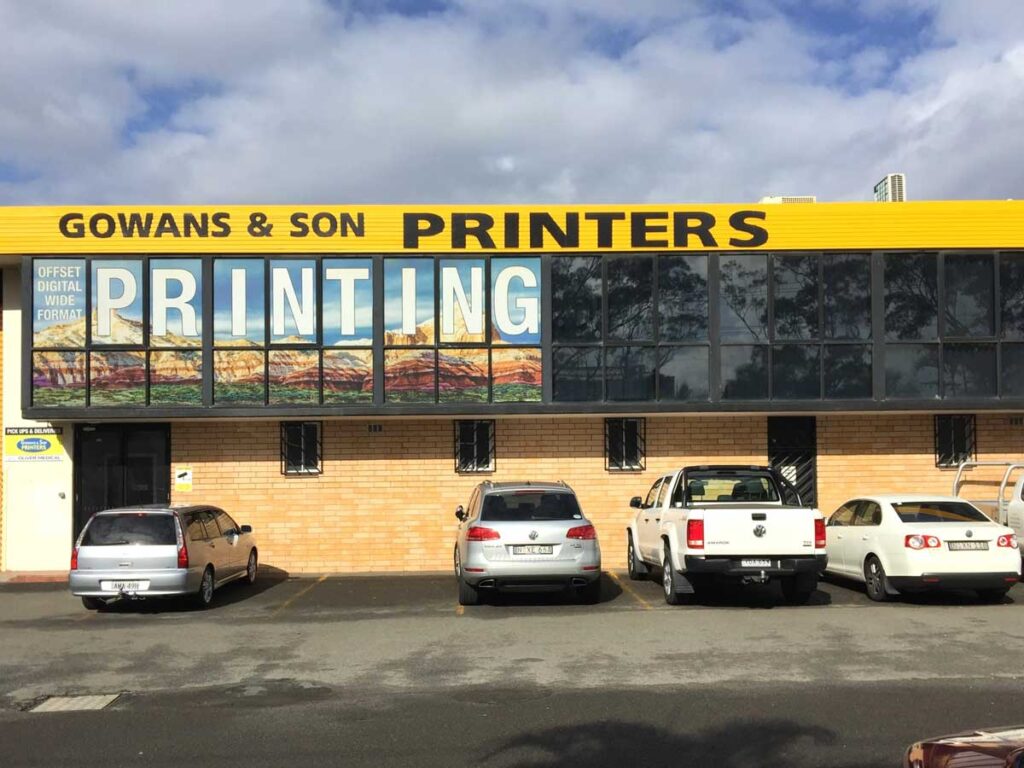 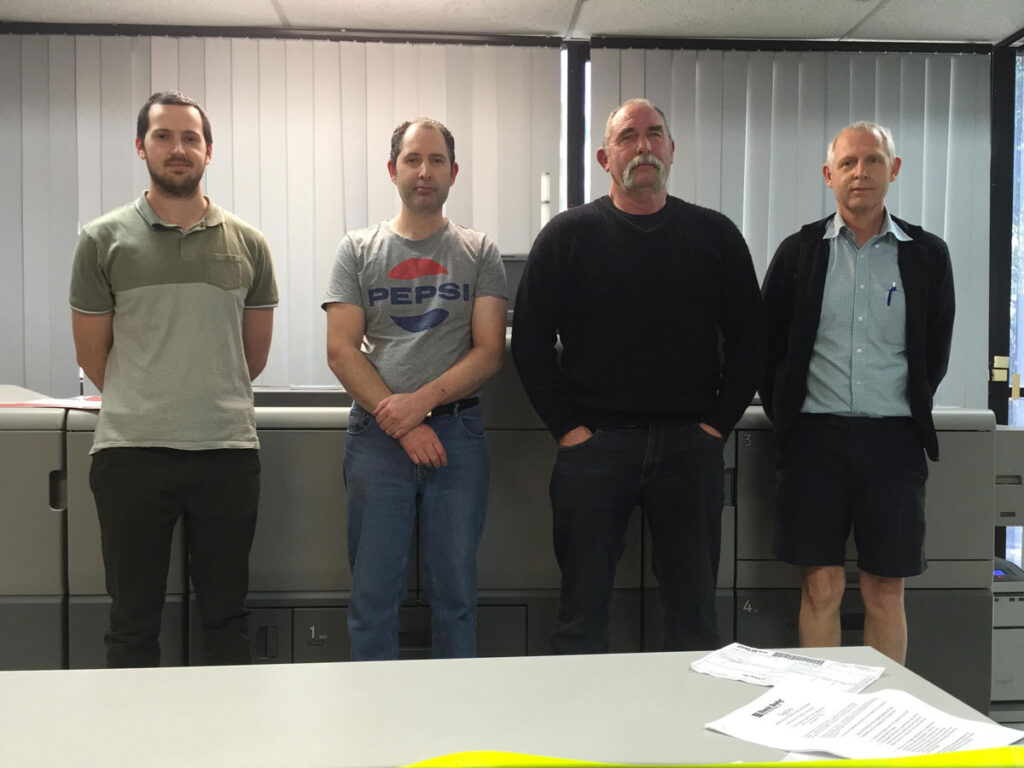 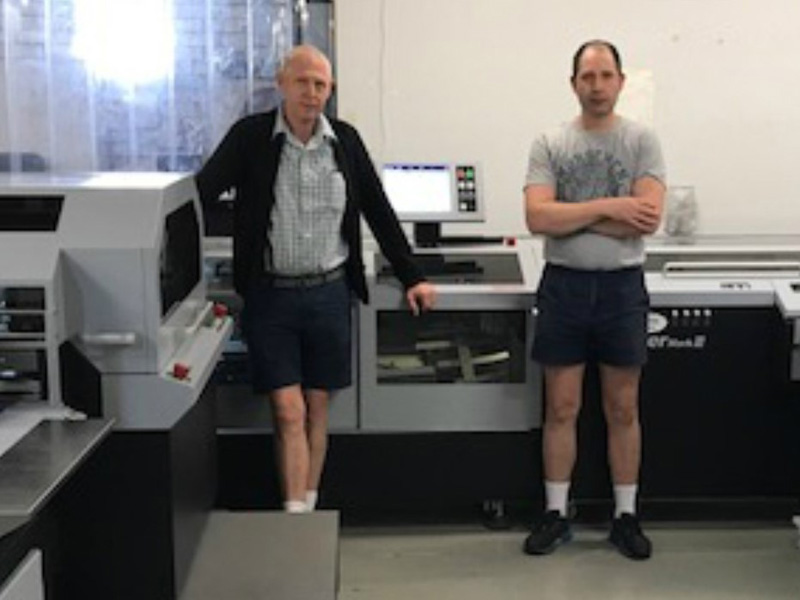 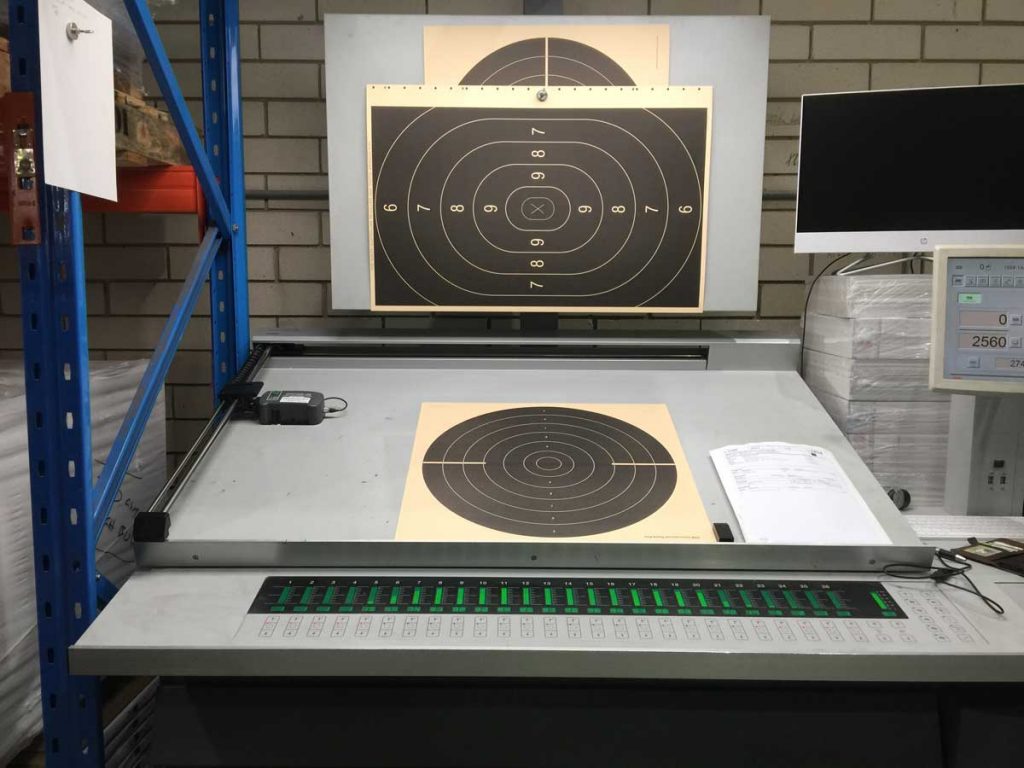 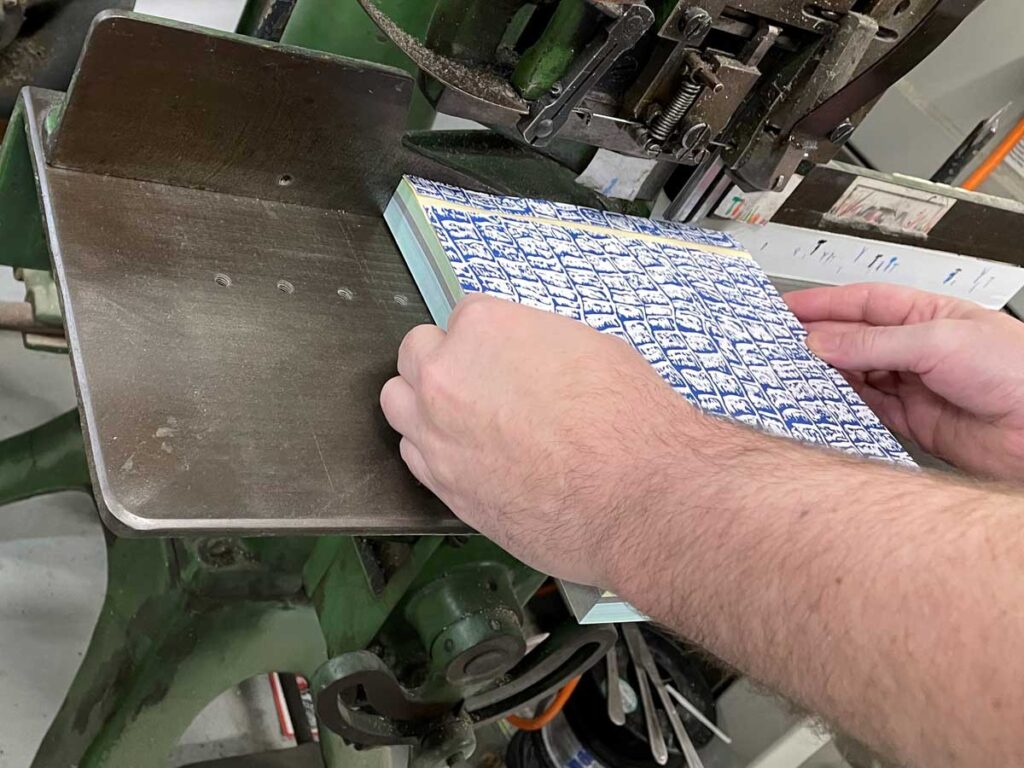 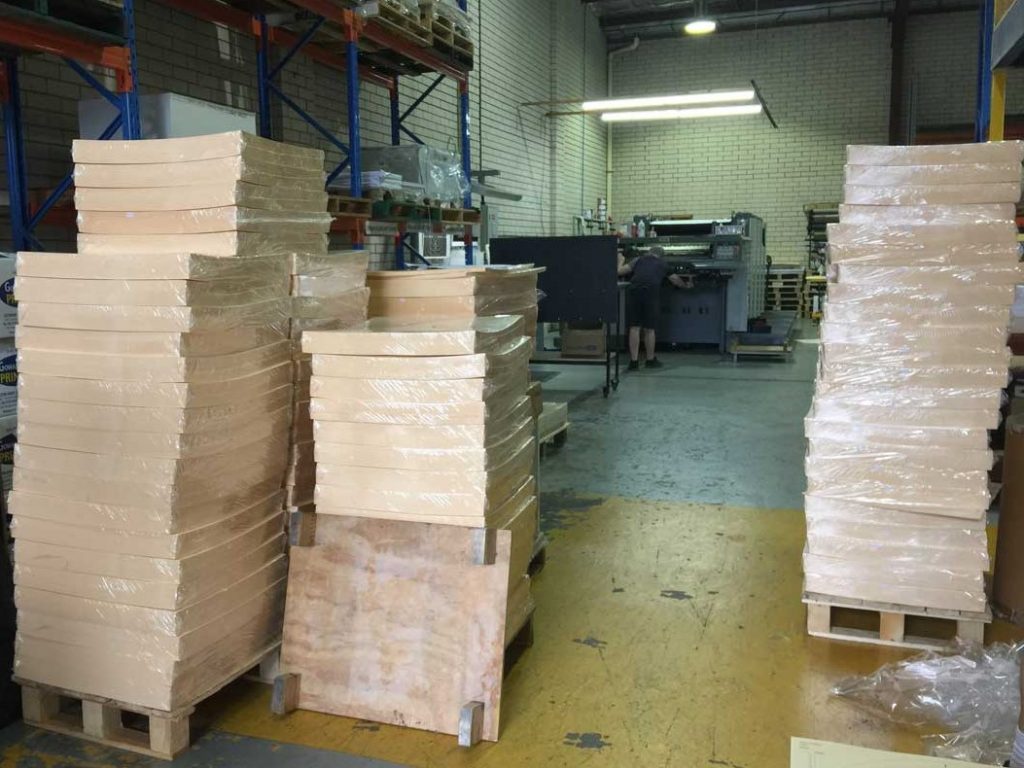 Click here for a run down of what we do today.

Or email us here 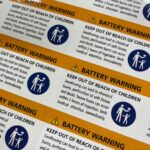 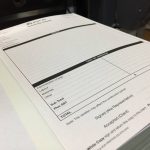